This message means that signals from more than one source are being brought into a connector at the coordinates indicated. This message is often cosmetic.

Opening up the sheet in Composer or WinCAD will allow you to remove the extraneous lines and connectors until a single path remains.

When this message mentions two different sources, it is clear that only one works. You can find out which one and resolve accordingly. 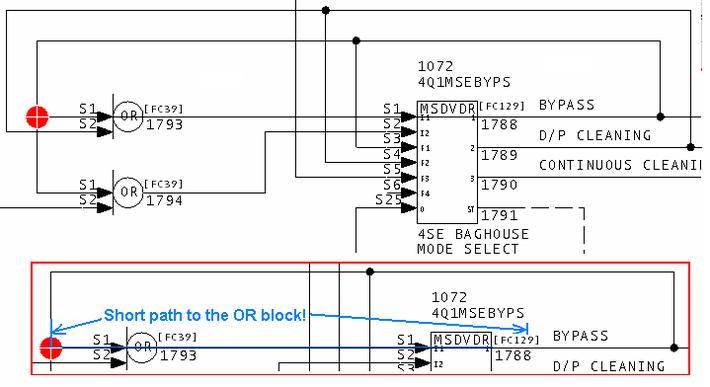 You can see that the extraneous line from block 1788 to S1 of block 1793 causes this message. 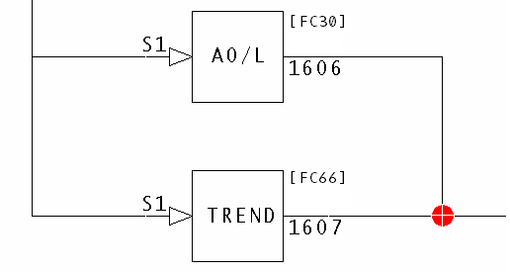